Warming up the crowd for Donald Trump on Monday in Youngstown, Ohio, the former mayor of New York, Rudy Giuliani, offered a glimpse into the alternate reality he has now signed up to by describing the presidency of George W. Bush as a time of undisturbed peace and security for Americans.

During “those eight years, before Obama came along,” Giuliani said, “we didn’t have any successful radical Islamic terrorist attack in the United States — they all started when Clinton and Obama got into office.”

Giuliani, NYC mayor during 9/11, says there were no "successful radical Islamic terror attack" in 8 yrs before Obama pic.twitter.com/0A6qQH9clR 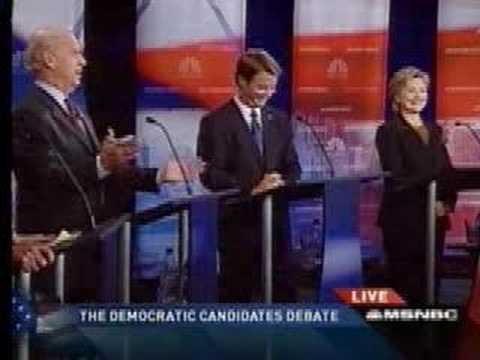 “>entire post-mayoral career has been based on the fact that he was the mayor of New York City when the World Trade Center was destroyed on September 11, 2001 — eight months into Bush’s first term, and more than seven years before Obama succeeded him — it was a bizarre mistake for him to make.

What made the lapse even harder to explain was that it came just seconds after Giuliani had mentioned the attack in 2001, and praised Trump’s running mate, Mike Pence, for visiting the site of the collapsed towers with him that year.

But as Jeet Heer, a senior editor at the New Republic, observes, Giuliani didn’t forget about the attacks in 2001, he just doesn’t think they should count.

“According to Republicans like Giuliani,” Heer explains, “Bush can never be held accountable for 9/11, while everything that happens under Obama’s watch, from ISIS to Syrian civil war, is the president’s responsibility. This sort of partisan logic might make sense to die-hard Republicans, but it comes across as unhinged to everyone else.”

Giuliani has been pursuing this odd case for quite some time. In an interview with ABC News on Jan. 8, 2010, the former mayor told George Stephanopoulos, “we had no domestic attacks under Bush.”

For his part, Bush himself repeatedly argued that his administration “kept America safe,” in the years after 9/11, in part by bringing “freedom” to millions of Afghans and Iraqis.

The former mayor’s selective memory about 9/11 is particularly apt, given that the candidate he is now supporting, Donald Trump, falsely claims to remember watching news footage that day (which does not exist) showing “thousands and thousands” of American Muslims in New Jersey cheering as the towers fell. 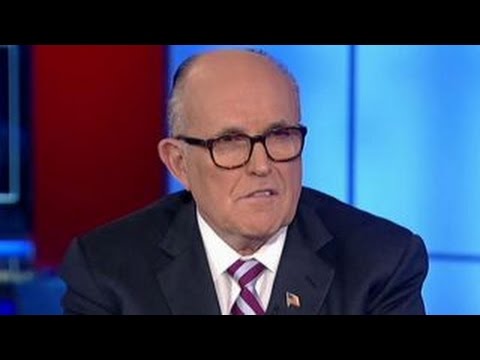 the idea that Bush had kept Americans safe, since “the World Trade Center, during his time in office, came down.”

The worldview that everything that’s gone wrong in the United States in recent years is Obama’s fault has deep roots in the Trump campaign. Just two weeks ago, Trump’s national spokeswoman, Katrina Pierson, nonsensically claimed that President Obama was responsible for the death of an American soldier who was killed in Iraq in 2004, five years before he took office. On Saturday, Pierson told CNN that Obama had also started the war in Afghanistan.

Pierson later tried to blame sound problems in the CNN broadcast for her latest bizarre claim, but her own Twitter account reveals that she has been enraged at Obama for starting the war in Afghanistan for at least four years.

Then started a war in Afghanistan. “@BarackObama: President Obama: "I promised to end the war in Iraq, and we did."”

For her part, Pierson might offer some support for Giuliani’s claim that the September 11 attacks were not an example of a “successful radical Islamic terrorist attack in the United States,” since she has suggested that they might have been carried out by the U.S. government.

The post In Rudy Giuliani’s Universe, 9/11 Is Everything and Nothing appeared first on The Intercept.