Award-winning commentator and television journalist Mehdi Hasan is joining The Intercept to write a weekly column. Each Wednesday, Hasan will bring a global perspective to subjects ranging from the Trump presidency and surging ethno-nationalism in the United States to the rise of the far right in Europe, the fallout from Brexit, Middle East politics, Islam and Islamophobia, and more. For his debut column, Hasan takes a skeptical look at Defense Secretary James Mattis, who has emerged as a rare favorite of liberals in Trump’s cabinet of deplorables. Hasan has attracted a worldwide following not only for his sharp analytical journalism — which has appeared in The Guardian, the New York Times, and the Washington Post, among other outlets — but for his confrontational and deeply informed on-air interviews with U.S. officials like former CIA chief Michael Hayden and former National Security Adviser Gen.”> 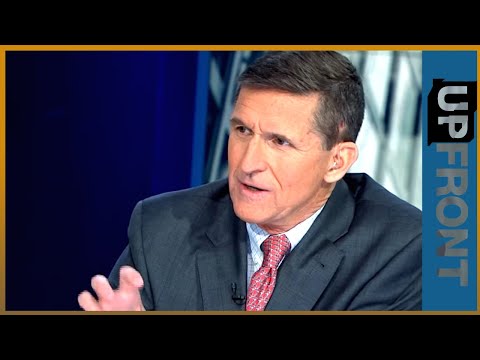 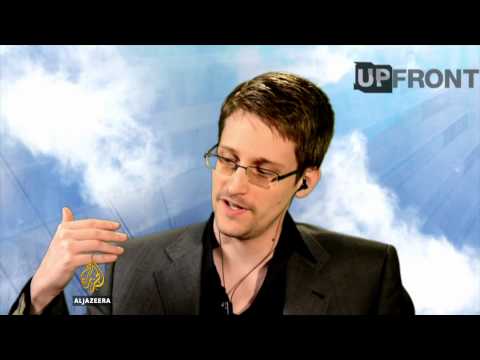 Hasan is the former political director of the Huffington Post U.K. He is also the author of two books on politics and economics, and has appeared as a commentator on the BBC”> 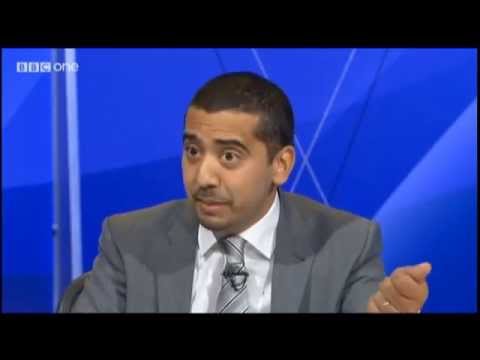 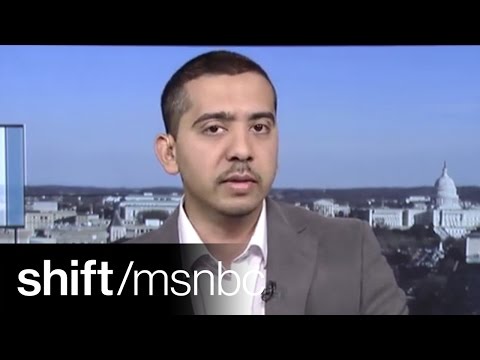 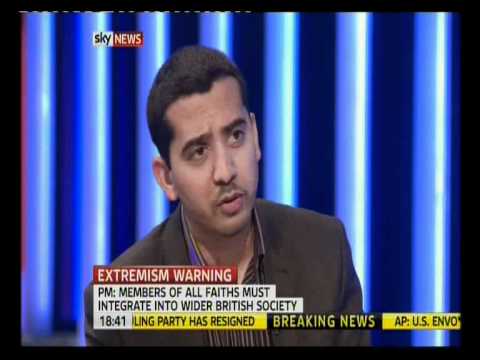 We’re thrilled to welcome Mehdi to The Intercept at a moment when the U.S. media landscape — and the world — sorely needs his fierce intellect and his vibrant, dissenting voice.