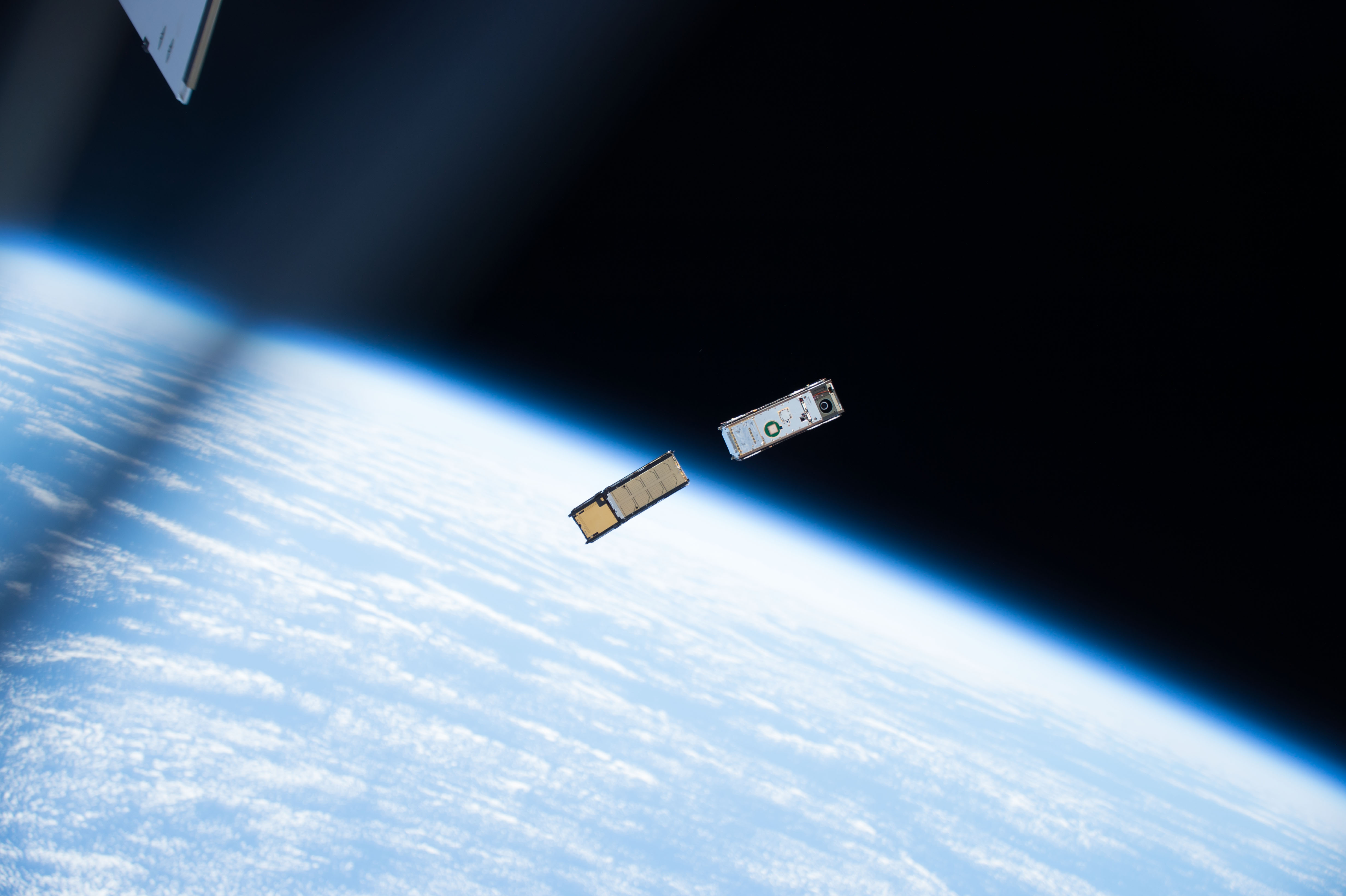 A pair of CubeSats, with the Earth’s limb in the background, moments after being ejected from a small satellite deployer outside of the International Space Station’s Kibo laboratory module on Wednesday, May 16, 2017. Over a dozen CubeSats were ejected into Earth orbit this week to study Earth and space phenomena for the next one to two years. via NASA go.nasa.gov/2r0a6XB 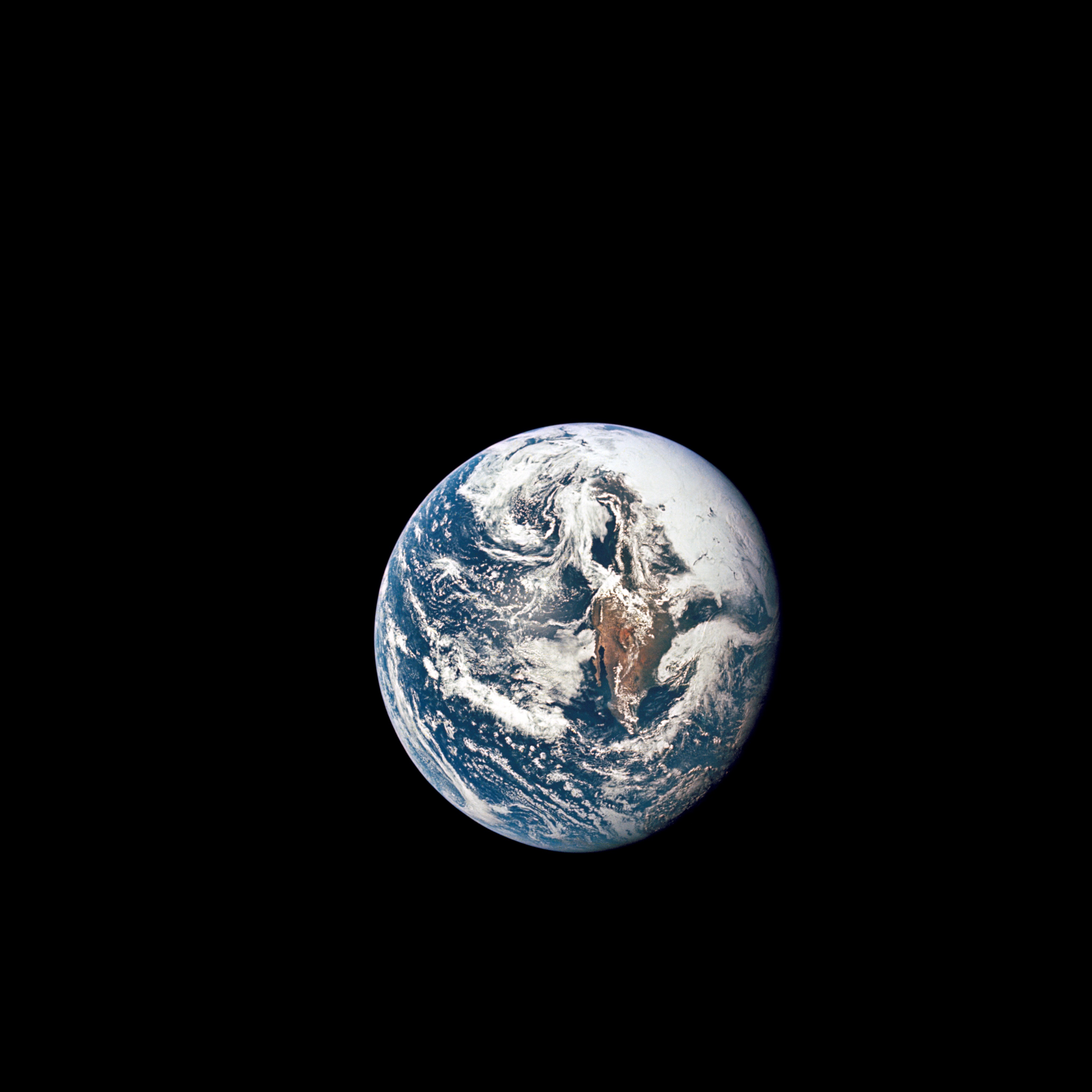 A view of Earth from 36,000 nautical miles away as photographed from the Apollo 10 spacecraft during its trans-lunar journey toward the moon. While the Yucatan Peninsula is obscured by clouds, nearly all of Mexico north of the Isthmus of Tehuantepec can be clearly delineated. via NASA go.nasa.gov/2qvskP7 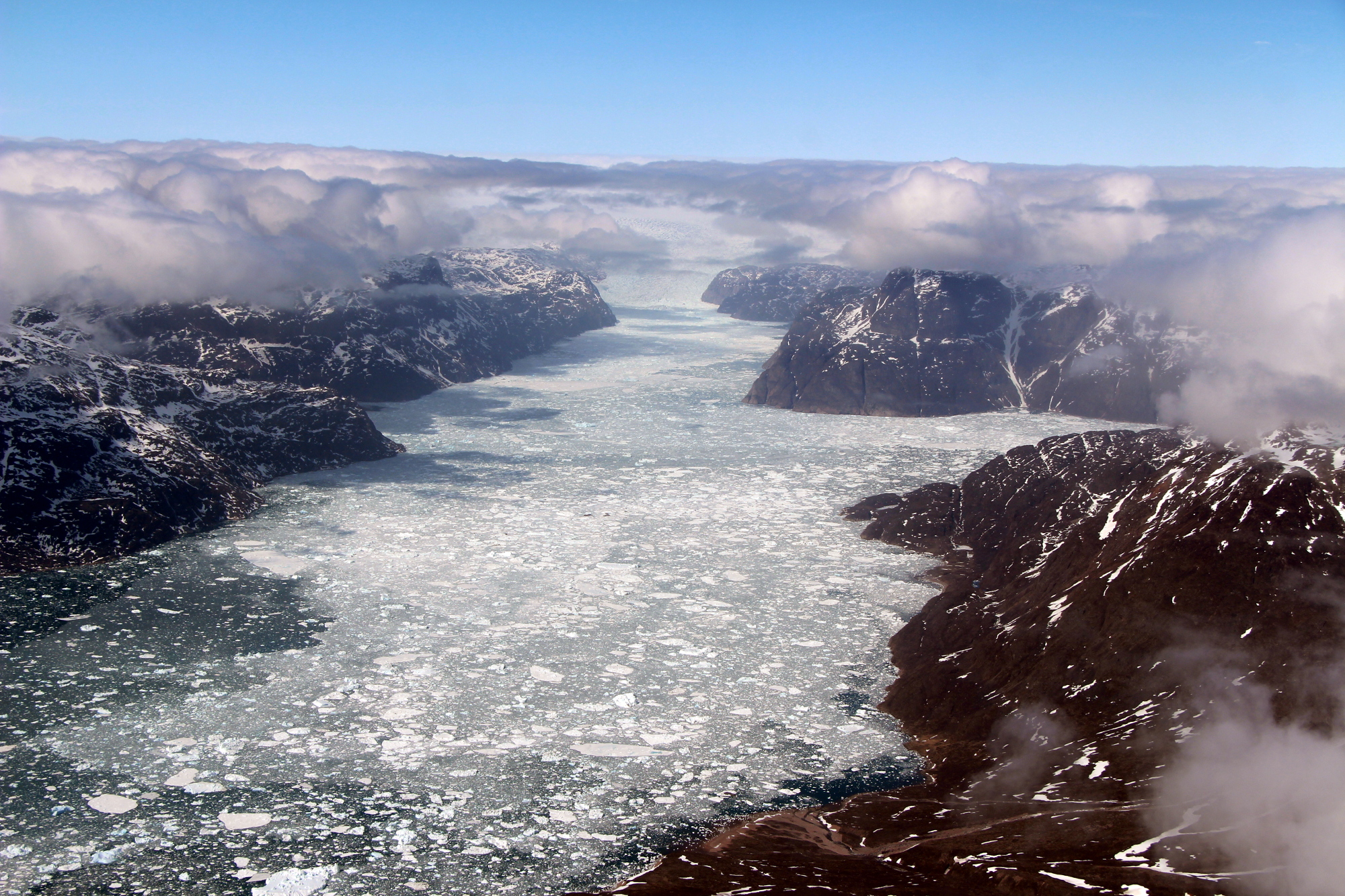 A fjord in southern Greenland, as seen during Operation IceBridge’s last flight of the 2017 Arctic campaign, on May 12, 2017. This final full science flight, ICESat-2 South, was designed along the ground tracks of NASA’s upcoming ICESat-2, to fill in a gap in altimetry coverage of central southern Greenland. via NASA go.nasa.gov/2rrrWzD 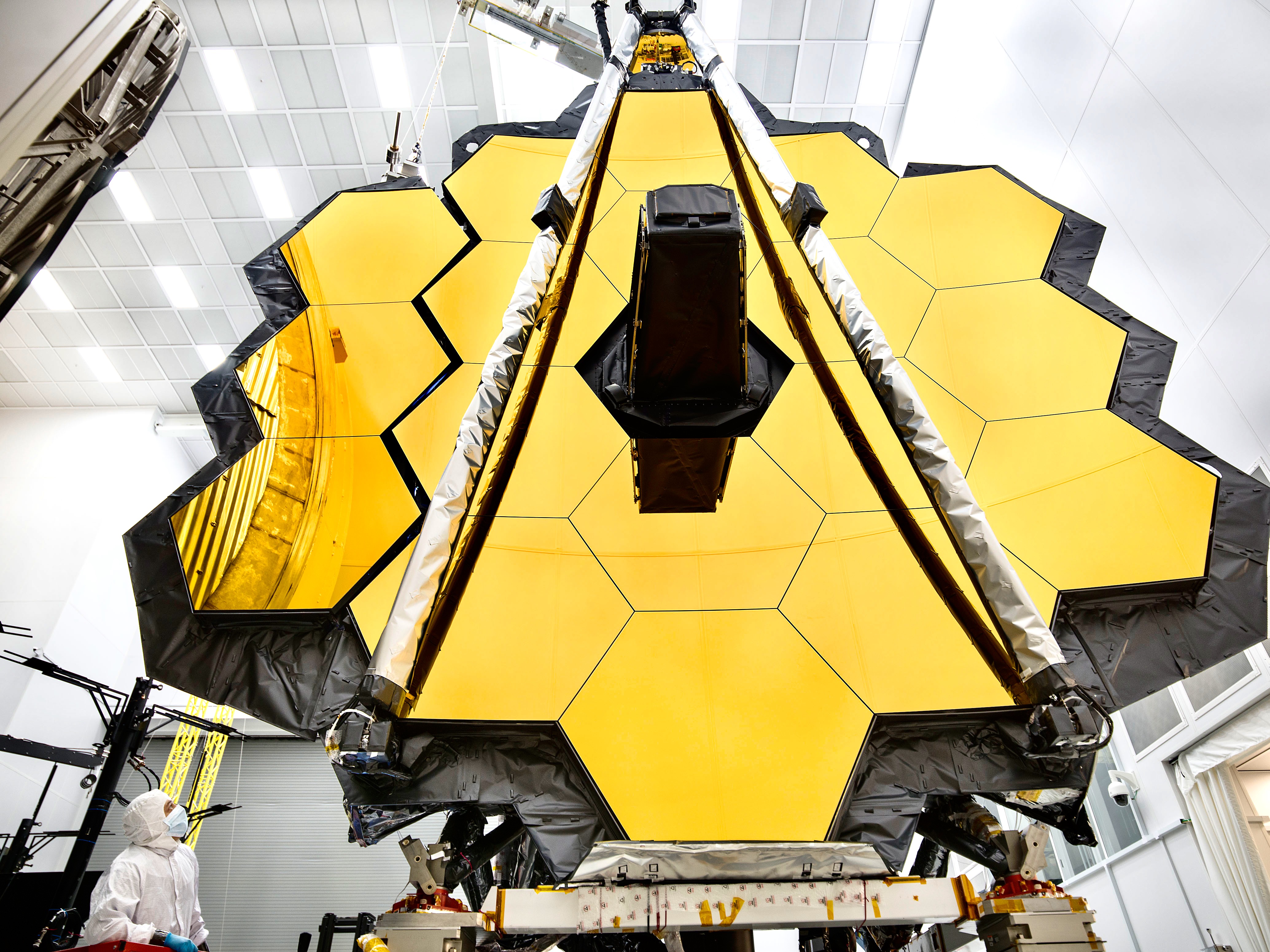 The towering primary mirror of NASA’s James Webb Space Telescope stands inside a cleanroom at NASA’s Johnson Space Center in Houston, where it will undergo its last cryogenic test before it is launched into space in 2018. In preparation for testing, the “wings” of the mirror (which consist of the three segments on each side) were spread open. via NASA go.nasa.gov/2rn8dB8 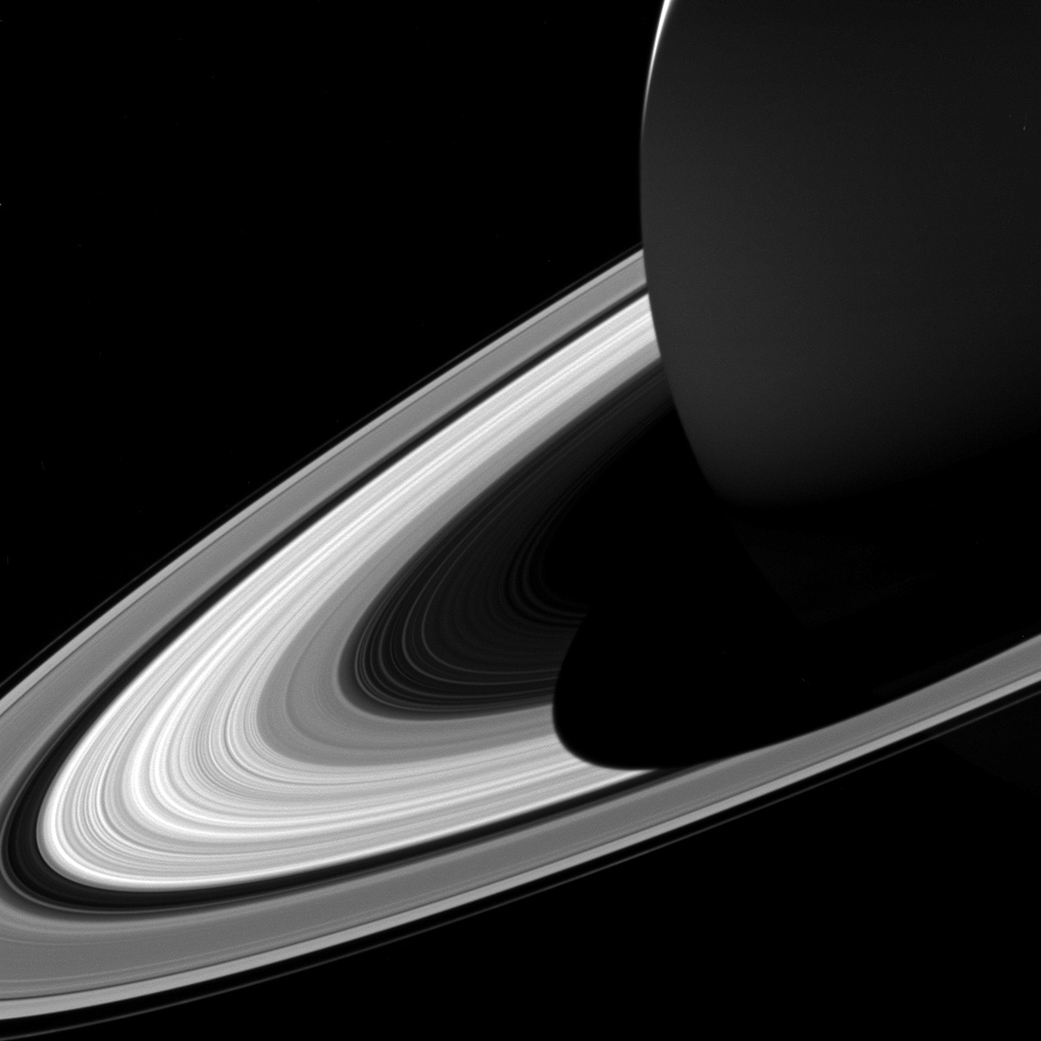 The projection of Saturn’s shadow on the rings grows shorter as Saturn’s season advances toward northern summer. via NASA go.nasa.gov/2qkcC9K